40+ Pregnancies: The Risks and Benefits

Whether you have already conceived or are just thinking about the possibility, a pregnancy after 40 isn’t as unheard of as it once was. In fact, in 2011 the American Center for Disease Control (CDC) announced that the only group of women to show an increase in fertility for two straight years was the 40+ age span. Not only that, but the fertility rate for women of this ae increased by more than 5 percent. At any rate, if you fall within this category, it’s important to understand what lies ahead, both in terms of risks and benefits. 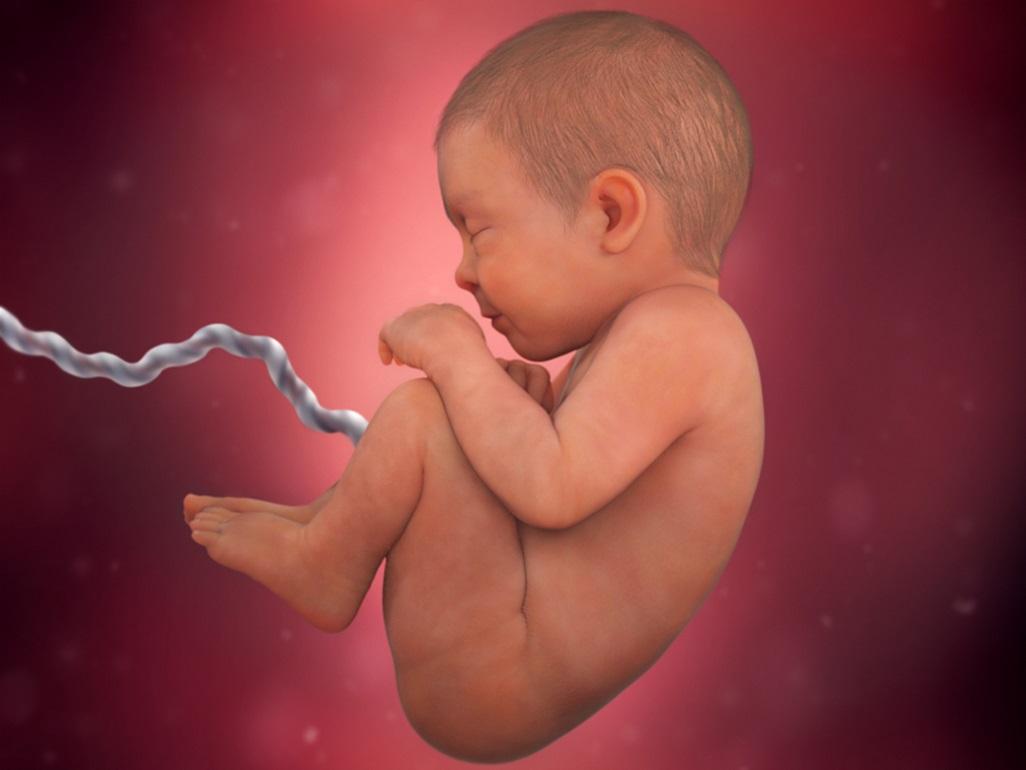 Most women erroneously believe that because their chronological age reads 40+ they have little to no chance of carrying and delivering a healthy child. In all reality, though, it is more about your biological age than it is your chronological age, and there are many women in their 40s who have the same relative health as women in their mid-twenties. If you are active and in good physical shape, avoid smoking and limit alcohol consumption, and have no other major health concerns, then you are likely a valid candidate to have a healthy pregnancy.

To put it into perspective, an older woman is actually more likely to have a healthier child than a young woman who is only 18 years of age. That may seem hard to believe, but a woman who is over 30 is actually more similar to a 20-year-old, biologically speaking, than the alternative. Women who bear children in their teens often have more health-related issues than those in their mid- to late-30s.

The Risks of Advanced Maternal Age

Nonetheless, pregnancy over 40 does carry with it some known risks. Whether you are prepared for these challenges or not can significantly impact the quality of our pregnancy as well as your motherhood journey.

Though it may come as a surprise to some, the most difficult part of a 40+ pregnancy is the first trimester. However some of the additional known risks of pregnancy at this age include:

• Difficulty conceiving – For women who are over 40, the probability of conceiving is roughly half that of a woman 10 years younger.
• Miscarriage – While the average rate of miscarriage is 20 percent for the child-bearing population, for women in their 40s, it is actually closer to 25 percent. This is likely because as your body ages, your eggs and chromosomes begin to become damaged.
• Diabetes – Older mothers are also at a greater risk for developing gestational diabetes than younger moms because their endocrine systems aren’t quite as resilient.
• General aches and pains – Older women are also more likely to develop general aches and pains that are commonly associated with pregnancy because the body is impacted more with age. For example, the added weight that is typical of a pregnancy may have a greater impact on an older woman’s system, leading to more back and muscle aches.
• Cesarean section – The cesarean rate for women over 40 is 41 percent, which is nearly double that of women between ages 20 and 24. This is likely because the uterus of an older woman does not always contract adequately and women in the older age range also have a higher rate of preeclampsia, which requires Cesarean delivery.
• Low-birth-weight – Fetal growth restriction also occurs more frequently in older moms as the circulatory system of an older mom is typically less robust than that of a younger woman.
• Birth defects – Because the overall age of the egg is older in older moms, the appearance of birth defects is also more common in this age range.

The Advantages of an Older Pregnancy

While there are risks associated with an older pregnancy, there are also a number of rewarding advantages to have a child later in life. If you are considering this yourself, keep in mind that as an older mother, you typically have the advantages of:

If it is your desire to have a child over your own, don’t allow age to be the barrier that prevents you from seeing that come to fruition. Be aware of the risks, but focus on the positives and work with your doctor to make sure you take any necessary tests to detect and avoid as many risks as possible.