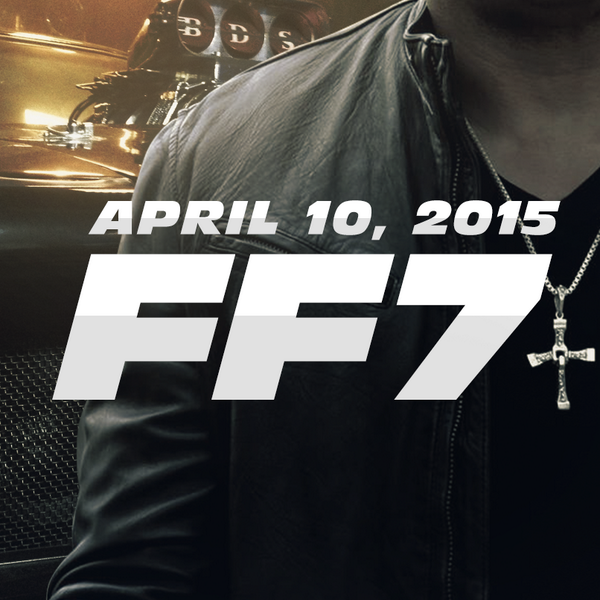 Paul Walker’s tragic death on November 30th had brought a halt in the production of ‘Fast & Furious.’ The unofficial statement released by Universal Studios after Walker’s death states:

“Right now, all of us at Universal are dedicated to providing support to Paul’s immediate family and our extended Fast & Furious family of cast, crew and filmmakers. At this time we feel it is our responsibility to shut down production on Fast & Furious 7 for a period of time so we can assess all options available to move forward with the franchise.” 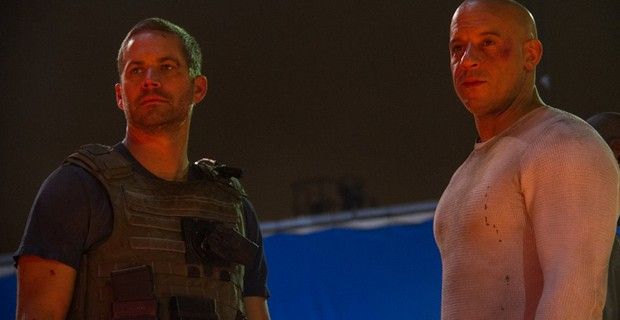 However, fans of Fast & Furious can now take a sigh relief after it is announced that the film will be released on April 10, 2015.