How to choose the right video format for your game trailer

What are the various video formats required while video editing for a game trailer? 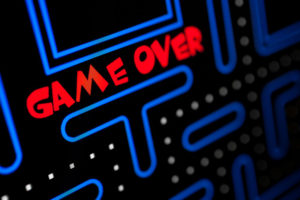 When you’re ready to introduce the world to your new game or game upgrades, a video trailer is a must-have tool. But you’ve got decisions to make. How should your game video trailer be structured? How long should it be? What should it emphasize? What video editing techniques can you use to make it effective? Let’s start by examining the three most common video formats used for game trailers.

An announcement trailer lets your potential customers know that a new game is coming. The key elements for an announcement trailer are a short length (usually about 30 seconds), very short snippets of gameplay (if any), and limited voiceover or text. The goal is to interest your audience but not reveal too much. 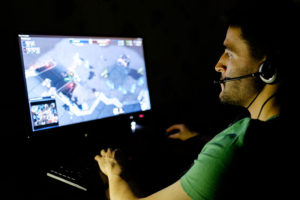 DLC (downloadable content) trailers focus on new features that have been added to your game. You’ll want to emphasize how the features your customer’s download will improve their experience and keep the game fresh.

Deciding upon the right video format for your game trailer is the most fundamental decision you’ll make. Once that’s decided upon, your attention will by necessity turn to how you’ll get the message across – what are the video editing techniques and content decisions that you can employ that will work best for you, and the type of video format they’ll best match up to.