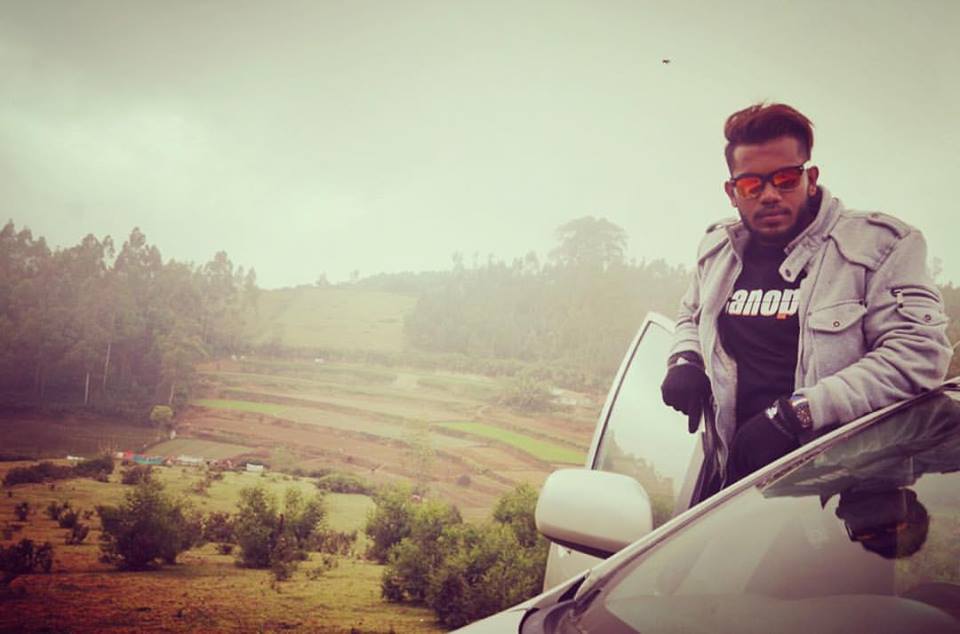 Karan Arora Mohali; the only son of his parents; a post graduate started working as a Business Development Executive with a small IT-firm  in Mohali. Karan Arora was hired because of good communication skills and his pleasing as well as optimistic personality. On the day of his joining, he was explained the tasks he was meant to do. Being a quick learner, he was able to cope with his work requirements very fast. An enthusiast and hard-worker; Karan would never say No to any work given to him- be it big or small. He always wanted to do different tasks and gave his best at everything he did. With the passage of time, Karan Arora, became a favorite of all the employees as well as the employers. His boss always encouraged him to do better and work even harder. The boss became an inspiration for him who encouraged him to achieve success; his parents high expectations also added to his success achievement.

With time Karan Arora, gained enough knowledge and in collaboration with his friend, started their own IT-service provider company. They faced a lot of problems, in the start. But slowly they started to develop a good environment for the employees which would enable the employee to give their best. They started by having flexible office timings for their employees. Each employee underwent trainings in all the departments of the company and became on roll in the department; which best utilized his potential. Other facilities like canteens and play room, were also available for the employees. The company had monthly award nights in which the best employee was awarded for his outstanding work. This provided a deal of motivation to the employees and a spirit of healthy competition which enabled them to give their best.

This employee oriented firm, achieved great milestones in just a nick of time. Karan Arora is by far known as the best Boss ever amongst his employees. The firm has become one of the best brand names in the industry and is a dream company for many IT- aspirants.