In order to stay safe from sexually transmitted diseases (STDs) when traveling, everybody should behave the way they usually do when they are on the home ground. However, the problem is that once we get to an unusual and exotic destination, the ration part of our mind simply leaves the command place and we end up behaving in an irresponsible and immature way. But even this would not be that tragic only forty years ago. Today, nevertheless, such a behavior can lead to extremely bad consequences for our health and even a fatal outcome. Indulging in a careless sexual relationship when away from home can result in getting HIV infection, which leads to AIDS, i.e. death. Before the emergence of AIDS, sexual daredevils could have catch gonorrhea, syphilis or lice etc, but as AIDS started taking its toll, you have to be very careful and follow some steps of safe sexual behavior when on the road. 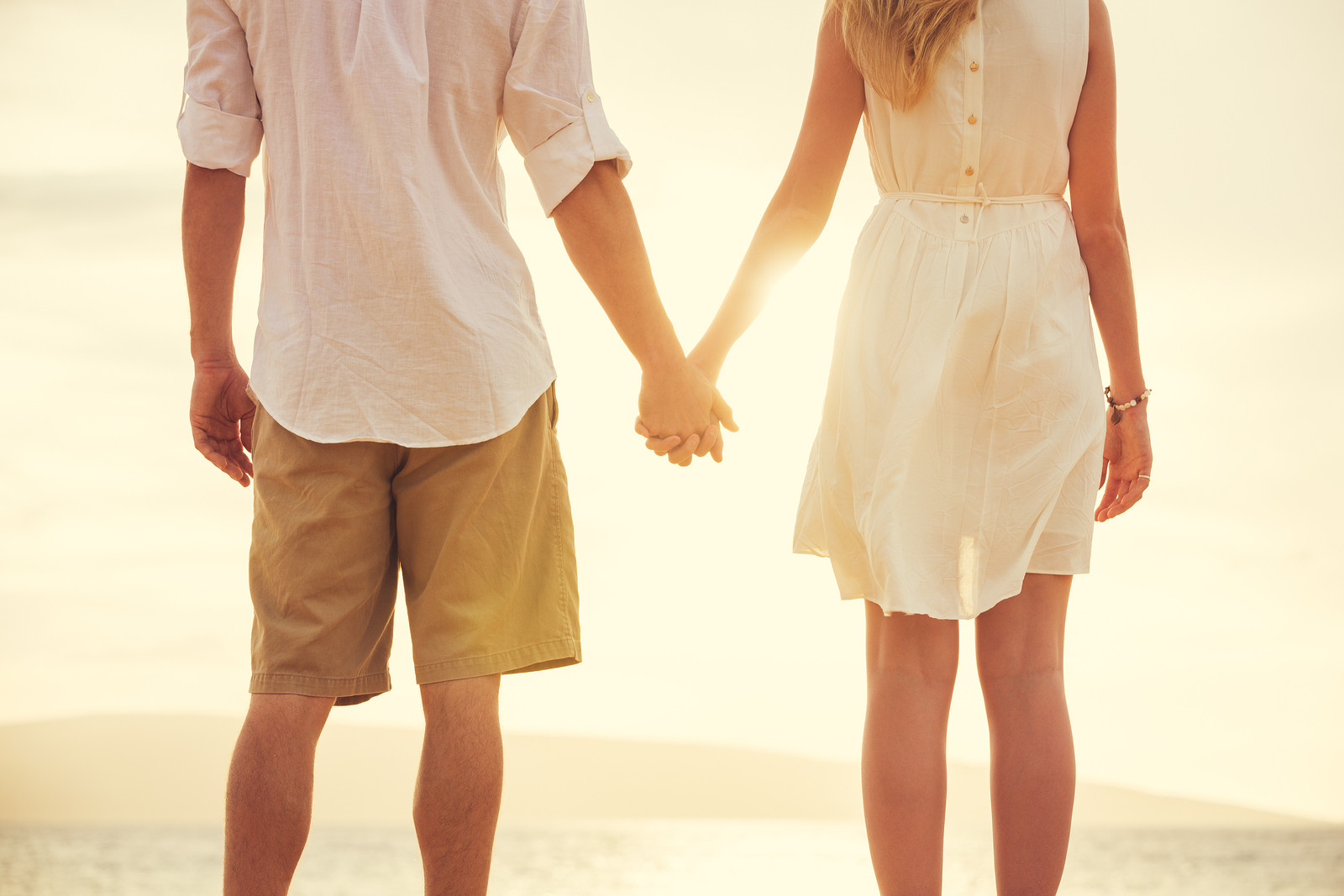 Protection is a panacea

The first and most important prevention measure that you have to take is always protecting yourself. The ways of protection can vary a lot, but the type of protection that gives you the highest level of safety is the condom. Other protection devices, such as baby pills or diaphragm protect women from pregnancy but have nothing to do with keeping your safe from STDs. Even if you decide to have a one-night stand with a beautiful woman (or a man) on a hot summer night in Barcelona, always use the condom, since that is the only way to minimize (although not completely destroy) the possibility of getting an STD.

No drugs, no drinks

It is very difficult to resist all the vices that are lurking behind the street corners and behind the bars of famous tourist destinations. What young people like doing most is getting wasted from drugs and rinks when traveling abroad. Whenever you meet some cool people on your trip, you suddenly find yourself surrounded with dozens of people smoking pot or drinking alcohol faster than you thought you would. But consuming these two agents increase a lot the chance of slipping into sexually risky behavior. Your inhibitions simply disappear or become weaker and you think that nothing bad could happen. While this might be so, the problem is that you do not know the person you are being attracted to or her sexual history. Even if such a thing happens, drugs and alcohol affect the way you bring your decisions and most people under influence (of one or another thing) tend not to use the condom or other kinds of protection. Knowing all that, you have to stay sober and cool when deciding who to sleep with in a new environment.

If you know that you have been exposed to people of doubtful sexual records and if you practice regular one-night stands, you should get tested at least once per month or at least once in a two-month period. Discovering STDs on time can help doctors find the right therapy and cure you as fast as possible. Also, it is very important that you know if you have an STD, so that you do not continue spreading the disease(s).

A responsible sexual behavior must be followed as a religion, because today STDs have become absolutely horrible and nobody wants to ruin they lives because of a ten-minute joy.