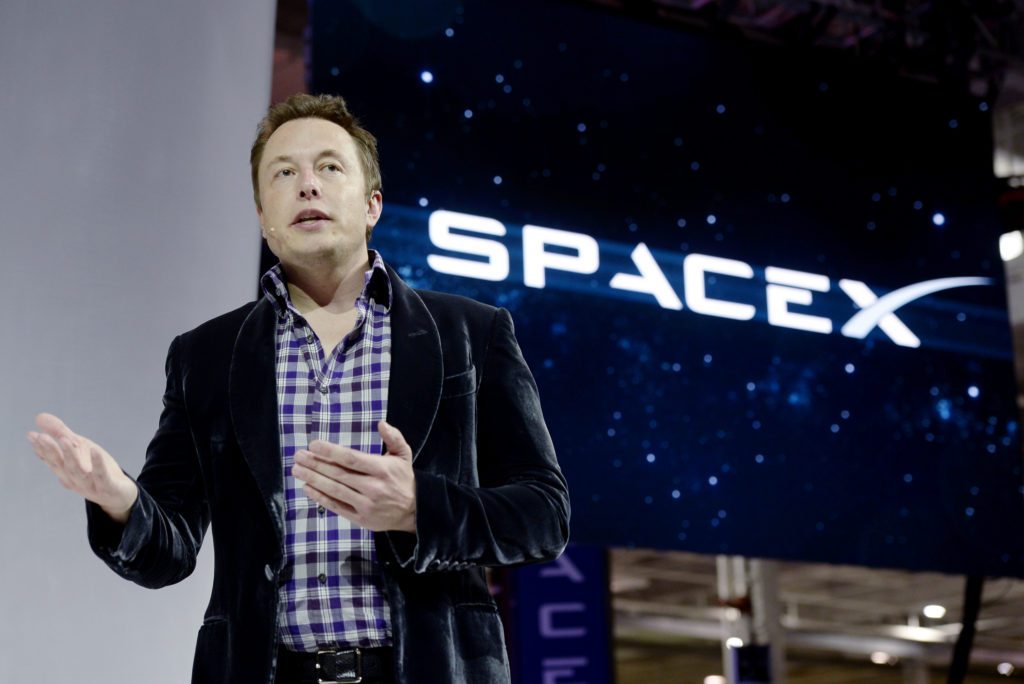 It’s safe to say we are in the midst of a robust boom in technology, innovation, and bold and exciting new ideas. We live in exciting times, where it seems the rushing tide of technology is unstoppably transforming every area of life, and humanity stands, facing firmly to the future, with a bold vision to change the world around us, stamping out old problems, and presenting exciting new prospects. From driverless vehicles, to space tourism, new opportunities and experiences are set to be opened up by the global revolution in technology. And there is one man at the forefront of this race to the future: Elon Musk.

His is probably one of the most familiar names in the world at the moment for his role leading some of the most influential and pioneering corporations, who are central to global efforts to revolutionise and technologise contemporary society. From Tesla, to SpaceX, to the Boring Company, Elon Musk has a clear and bold vision for the future of humanity, and he is willing to use his vast amounts of money to turn farfetched ideas, crazy projects, and unlikely plans into tangible reality.

He has stated numerous times that he doesn’t invest in crazy schemes for the money or fame – indeed, that much is shown by his investing in high risk industries that don’t usually return any sort of profit – but because he wishes to change the world. So who is Elon Musk and how did he get where he is today? Well, here are the three most important moments from the life and works of the world’s craziest billionaire..

Musk made his immense fortune from co-founding the online payment company Paypal along with Peter Thiel. The company was extremely successful, securely facilitating online transactions, without the risk of divulging card details. The platform became especially important in the success of ebay, allowing all transactions to go via a third party, rather than directly to the company, or to strangers selling on the internet. When Musk and Thiel later sold Paypal to Ebay in 2002, they made $1.5 billion.

This was a crucial point in Musk’s life, giving him a large enough amount of money to be able to live off of for the rest of his life. This freed him to take risks and make dangerous investments, not worrying about running out of money or needing to make an immediate profit, arguably setting him up for the rest of his career.

The Hyperloop Alpha – a prototype for a series of tubes spanning the globe allowing for superfast travel – wasn’t Musk’s first bold idea or project – far from it – but when it was unveiled in 2013 it caught the world’s eye, and it was the moment at which his name began to grow in familiarity across the world, as a genius billionaire with a penchant for the outrageous. It was the moment his name was made.

2017 was an incredibly successful year for Musk’s private space travel company SpaceX, with 18 well executed and completed launches in that year. It was the year that SpaceX went from being a thing of derision and scepticism, to being a company that looks on the brink of delivering private space travel to rich and famous tourists – an aim many companies have sought to achieve over the years. This was followed by the most notable launch so far, earlier this year (2018), which involved an unmanned shuttle with a Tesla car mounted to the top – a typical act of showmanship from Elon Musk, and if it was meant to be eye-catching, then it certainly reached its goal.