Usefulness of technologies to ease the way of learning 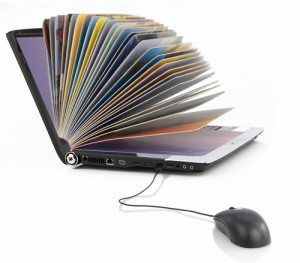 Introduction: In the 21st Century era of digital education, the usefulness of technologies to assist education process, both in terms of theories and practices of the pursuit of academic excellence is indeed understated, underestimated and even taken very much for granted. Along the broad spectrum of educational and academic activities and involving the entire line of stakeholders, viz. educators, administrators, policy makers, why even politicians and legislators, finally the student community, all are benefiting from the deployment of technology and will continue to do so, for a long time to come. Indeed technology has made a major difference in education- in its quality, pursuit, scope, depth and breadth of academics and also ushered in an era of competitiveness, speed, accuracy, efficiency and effectiveness in the way of modern learning.

Conclusions: Veritably, the skies do not set limits for deployment of useful and needed technology in the domains of education and its supportive functions. Therefore, it would now rest on the academic administrative bodies and powers that be, who need to take the correct judgment and executive decisions regarding greater provision and perpetration of state-of-the –science technology in the domains of education and academics with long term perspectives in view.